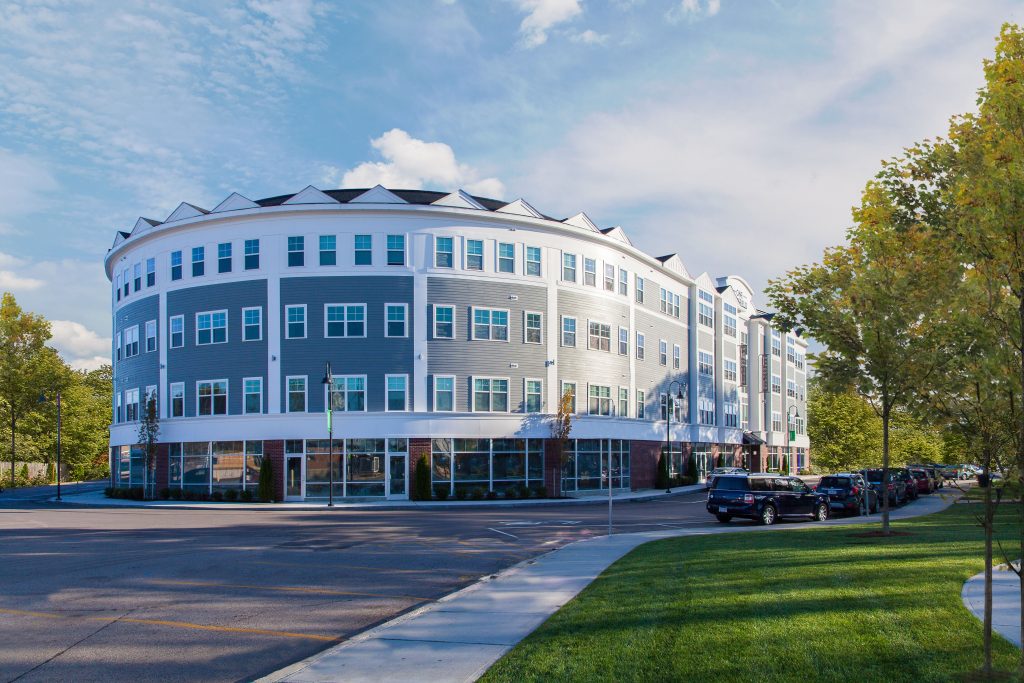 Arista, in partnership with Crugnale Properties, completed this 4 story 81 unit mixed use project located in downtown Mansfield directly across from the Mansfield commuter rail station and North Commons, a well know historical town park. In association with the One Mansfield project, the town of Mansfield was able to obtain a grant from the Commonwealth that allowed the town to undertake significant infrastructure improvements adjacent to and alongside the commuter rail station, Main Street and Mansfield Avenue. The project officially opened its doors September 1, 2017 and is already nearly 50% occupied.